Flashback: Biden promised to release a list of Black women he could nominate to SCOTUS
Black Trump supporter stabbed at protest says ‘medics’ at Portland protest were first to respond
Fergie is replaced in Black Eyed Peas by J. Rey Soul as supergroup close out 2020 MTV VMAs

By Andrew Court For Dailymail.com

A white woman has been caught on camera admitting she called a black man the n-word after he used her parking spot when he went to collect his kids from a relative.

The incident, which occurred outside an apartment complex in San Bernadino, California last week, was recorded by Instagram user ‘Mr Carter’, who was the subject of the elderly woman’s abuse.

Carter, 34, had parked his car in the woman’s spot while he went to pick up his two children who had been spending the day at his aunt’s apartment, located in the complex.

Carter’s actions attracted the woman’s ire, and he says she reportedly deployed the racial epithet after confronting him.

He starts recording the ten-minute clip begins after she alleged, but she does not deny using it when confronted. 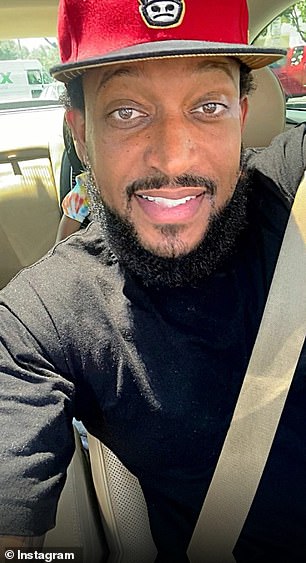 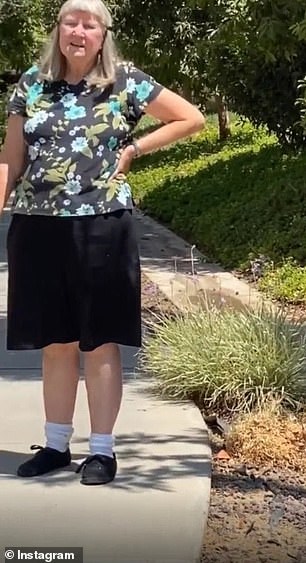 A white woman has been caught on camera admitting she called a black man the n-word after he ‘stole her parking space’ outside an apartment complex in San Bernardino, California. The man, known only as ‘Mr Carter’ is pictured left. The unidentified woman is seen right

‘You’re still stealing from me,’ the woman states, accusing Carter of parking at the complex to ‘get a piece of a**.’

‘So? I’ve got a constitutional right to free speech. I’m an American and proud of it. I don’t have to leave America to go to Africa,  like you guys have to leave Africa to come to America,’ she responds.

The irate woman continues pacing around the parking lot, before another elderly resident yells out from an apartment balcony, telling Carter that the woman had also lodged complaints against her.

A police officer then appears on the scene, seemingly summoned by the angry woman. 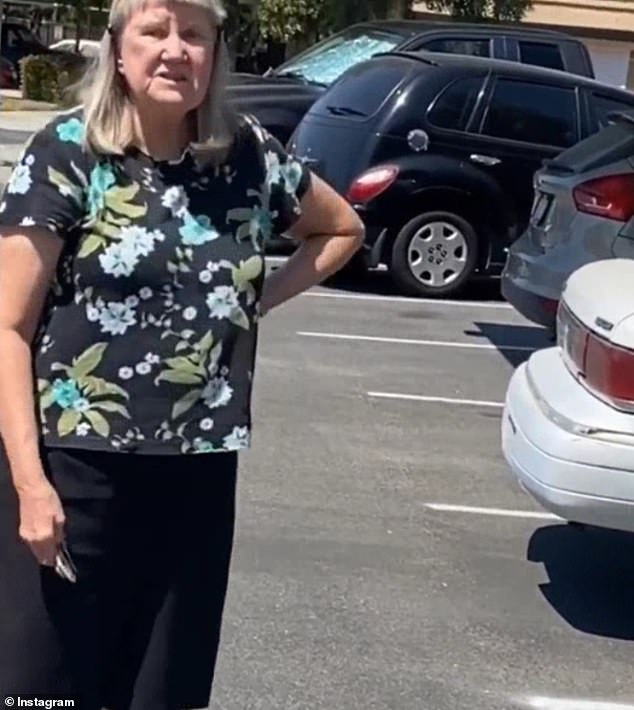 ‘I’ve got a constitutional right to free speech. I’m an American and proud of it. I don’t have to leave America to go to Africa, like you guys have to leave Africa to come to America’: The woman seemingly admits that she called the man the n-word 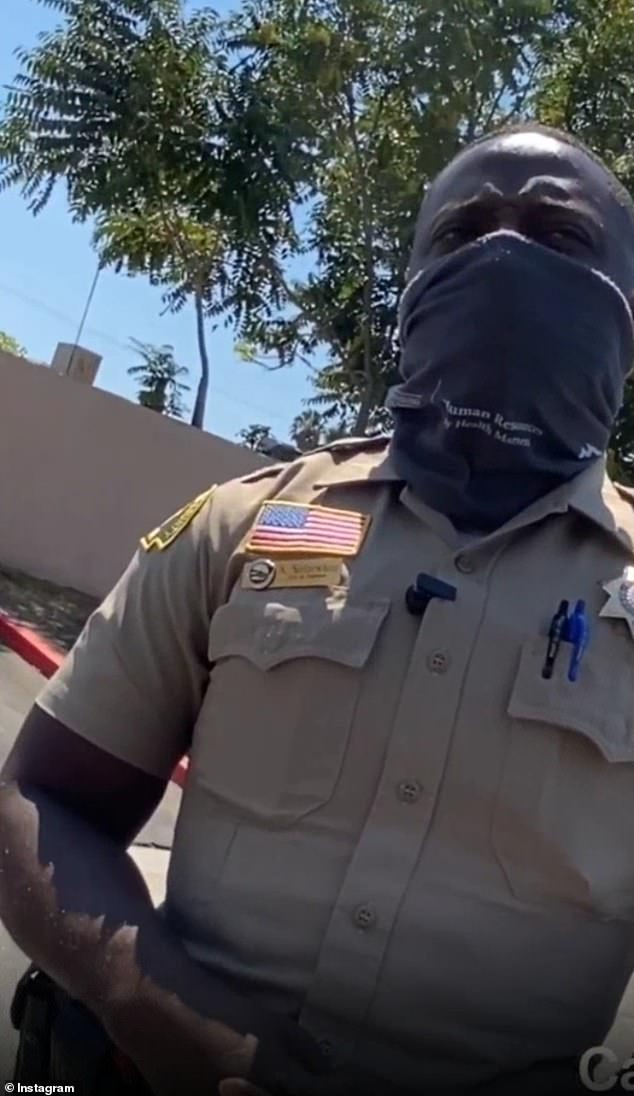 A police officer then appears on the scene, seemingly summoned by the angry woman

He tells the officer he acted respectfully towards the woman, even as she became ‘hostile’ .

The officer appears in disbelief at the woman’s actions.

Carter then turns towards the woman and states: ‘We don’t need hatred. I know you’re older, and I’m a young man and I probably cant get through to you. But if i can get through to one person, you might tell  ten people “Hey, stop hating, just love. It’s easier to love”.

The woman continues telling Carter he stole her parking space.

‘I accept that,’ he says, before adding: ‘I don’t want to accept all the animosity and hate you have in your heart’.

He then leaves the scene and gets into his car with his children.

Carter has been praised for the ‘graceful’ way he handled the situation.

‘Congratulations on managing this ignorant hateful situation with class, grace and love and showing your children a fantastic example,’ one Instagram user wrote beneath the video. 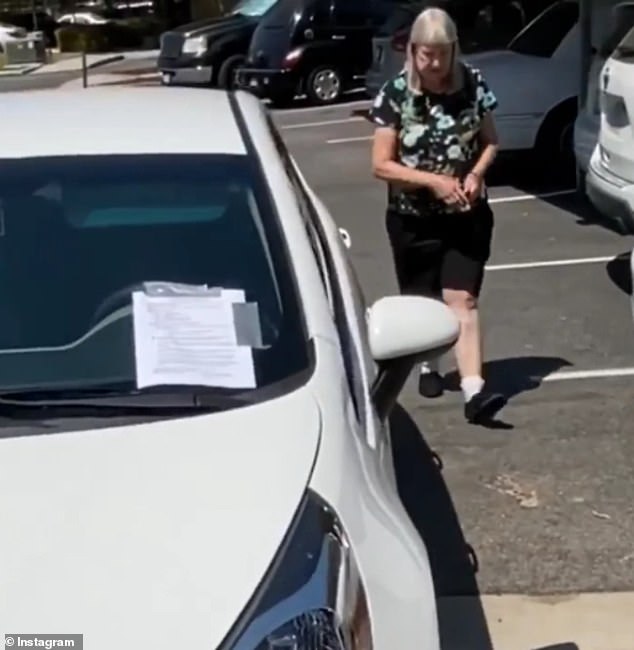 Loading...
Newer Post
UK could 'give COVID vaccine away' to others across globe before fully vaccinating Britain
Older Post
Connecticut inmate hangs himself with coronavirus mask: report

Boris Johnson's Brexit move slammed by Tory: ‘Thatcher would never do this!' 0