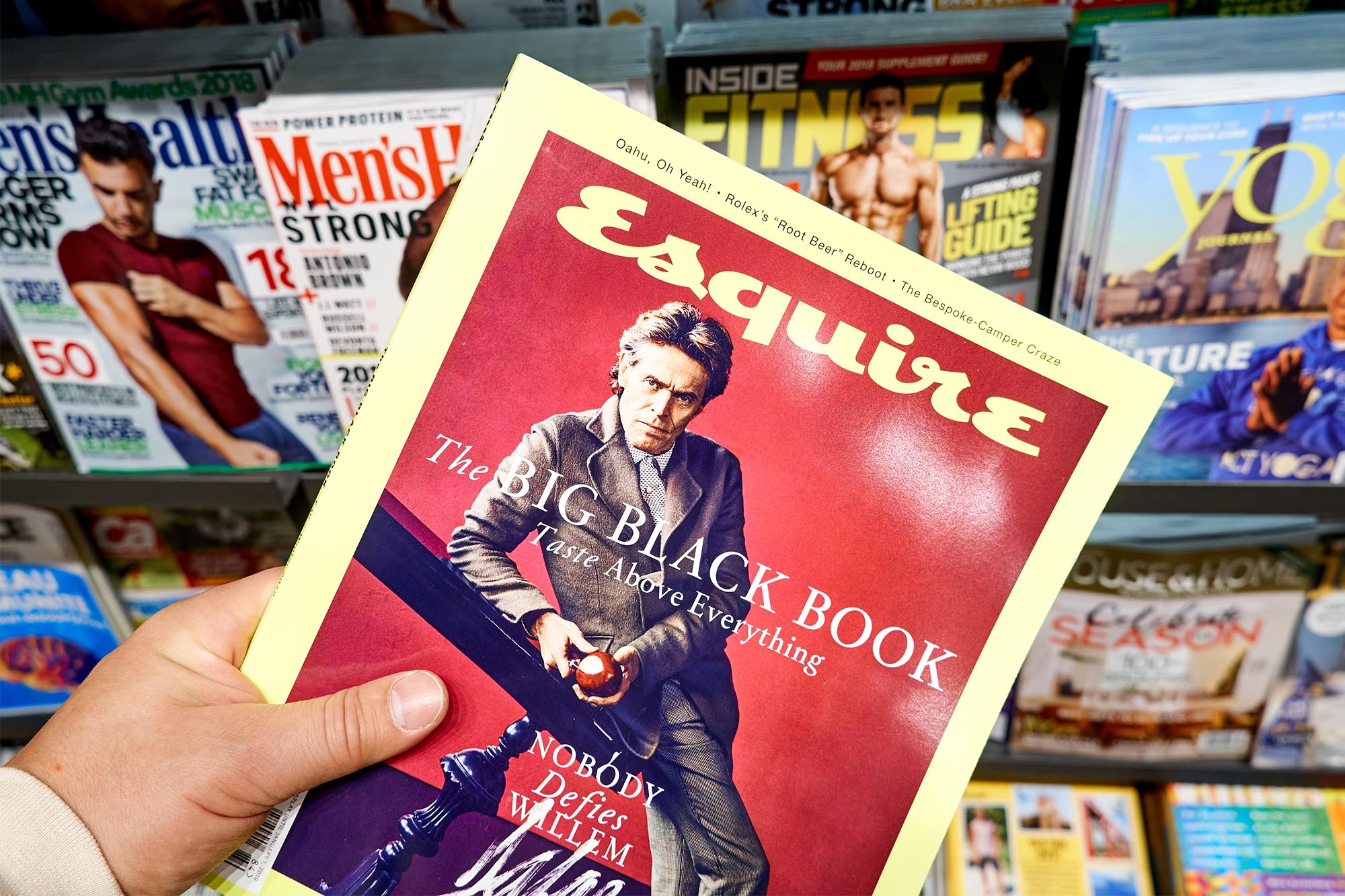 For the first time in its 133 year history, Hearst Magazines have a unionized editorial workforce after voters opted to be represented by the Writers Guild of America East by nearly a 3 to 1 margin.

The final tally was 241 votes in favor of the union and 83 votes against, according to the National Labor Relations Board, which supervised the vote that was conducted on July 29 via Zoom.

The NLRB had rejected a Hearst bid to have 75 observers supervise the vote in person but the request was rejected due to concerns over the coronavirus. Instead, NLRB regional director John Walsh allowed only 40 observers each side via Zoom.

There was an unusually high number of contested ballots, 109 in total, but even if all had gone in favor of the company, the “challenges are not sufficient in number to affect the results of the election.

One manager who was not a voter told the Post he regarded the vote as a referendum on the leadership of former president Troy Young and his handpicked chief content officer Kate Lewis.

Young was ousted from his job last week, after a report in the New York Times accused him of crass and sexist behavior and of creating a “toxic culture” at the company.

But voting had already wrapped up on July 13 while Young, a ligthening rod of discontent for many, was still in charge of the magazine division.

Hearst Magazines acting president Debi Chirichella, who was appointed to replace Young, seemed to strike a conciliatory tone. She noted that “eight months ago, a group of editorial employees came seeking to form a union. Since that time, a lot has happened. We’ve been faced with a global pandemic. We’ve had our eyes opened wide to the racial injustice that continues to plague our country. And we’ve experienced unprecedented change in the senior leadership of our division.

“…Today the votes of the election were tallied by the National Labor Relations Board and we learned that our editorial employees elected for representation by the Writers Guild of America East. From here we expect contract negotiations to begin some time after the NLRB has certified the vote results.”

Garrett Temple: Nets will be unified on social justice front

Bon Appétit videos will return in September after mass exodus