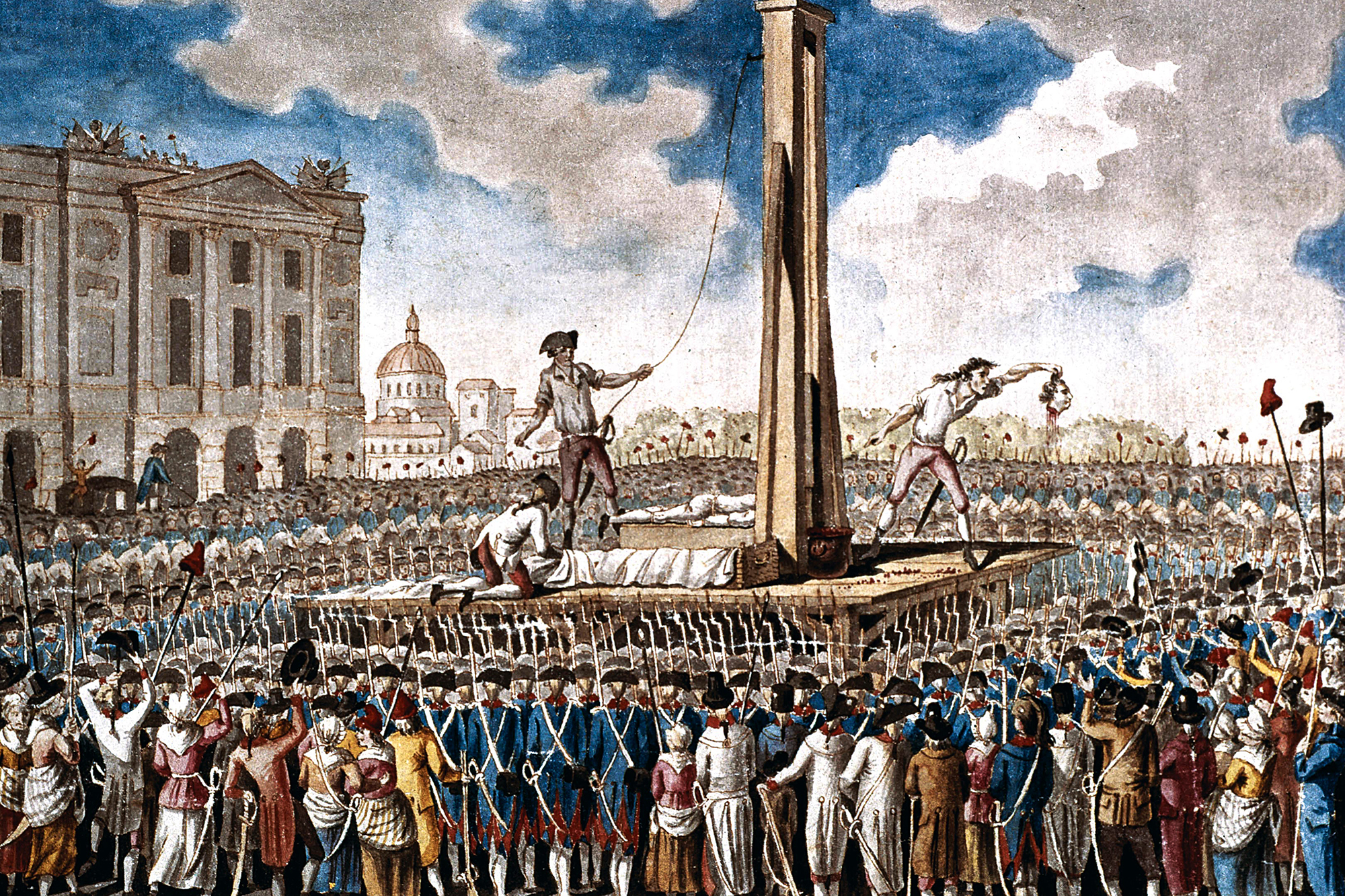 The remains of hundreds of people guillotined during the French Revolution may be buried in the walls of a Paris chapel.

The Guardian reports that bones have been discovered in the wall cavities of the Chapelle Expiatoire by archaeologist Philippe Charlier, who inserted a camera to find the remains. Charlier was called in after anomalies were noticed in the walls of the neoclassical monument.

In a report, the archaeologist described four ossuaries, or chests for containing skeletal remains. The ossuaries, which are filled with bones, are wooden and may be stretched with leather.

On its website, the French Center for National Monuments explains that the chapel was constructed on the site where King Louis XVI and Queen Marie Antoinette were buried in 1793 after they had been guillotined. “It was commissioned by King Louis XVIII, brother of Louis XVI, in 1815 and completed in 1826,” the website notes.

The chapel was built on the site of the Madeleine Cemetery, where the remains of many people guillotined during the revolution were buried. In 1815, the remains of King Louise XVI and Queen Marie Antoinette were removed and re-interred in the Basilica of Saint-Denis in what is now northern Paris.

It has long been thought that the bones of 500 victims of the revolution were removed from the Madeleine cemetery and eventually transferred to the Paris catacombs. However, the discovery in the chapel walls raises questions about what happened to the remains.

Other remains initially buried at the Madeleine Cemetery include Madame du Barry, the mistress of Louis XIV, who was guillotined in 1793.

Aymeric Peniguet de Stoutz, the administrator of the Chapelle Expiotaire, has requested additional research on the chapel, according to the Guardian.

An architectural gem, the chapel was described as “perhaps the most remarkable monument in Paris” by the writer and politician Chateaubriand.